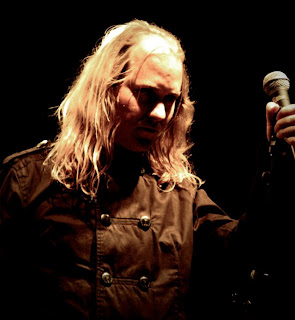 Looking back at the past six months, I guess they were the toughest in the history of Diskonnekted.
After leaving the safe zone of working on my own, clashing opinions and bashing characters were introduced to the game.
Sometimes frustrating, but often enlightening as well. As new boundaries have been broken, new territories have been discovered and cool new tracks have been made only because of the explosive but inspiring chemistry of different souls.
Knowing that we had made some very cool new stuff heavily increased the tension in the band during the last days before the Paulusfeesten.
But we finally had a blast playing the new songs out loud for a big audience.
Now I can’t wait to assemble everything into final album tracks. I guess that quest starts here.
The story continues… stay ‘konnekted’!
(Picture by Romuald Ishoothorizon Swieconek) 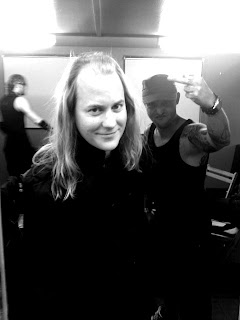 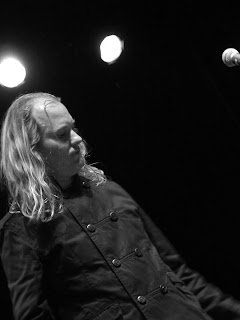 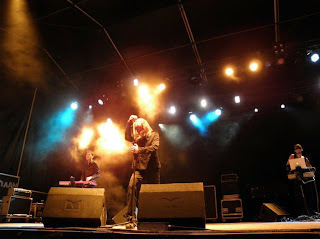 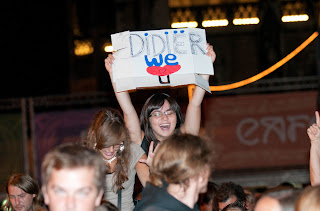 Picture by Smoetje
Email ThisBlogThis!Share to TwitterShare to FacebookShare to Pinterest

From smooth, to chaotic and dramatic, back to smooth again.
The rehearsals are a tough ride.
We’re sure the Paulusfeesten will be absolutely fun!
See you there! 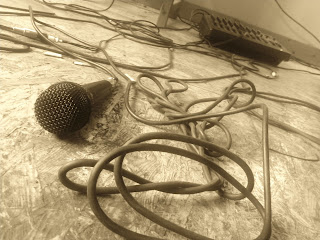 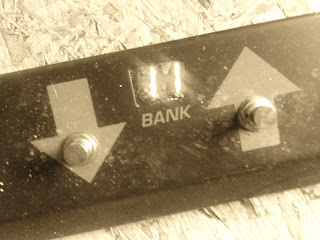 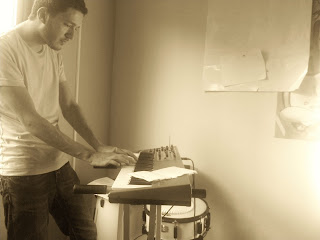 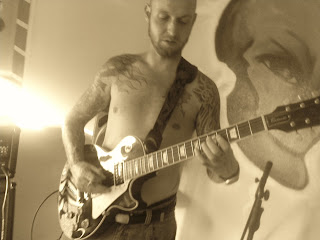 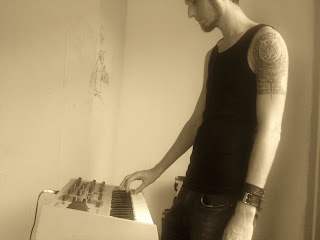 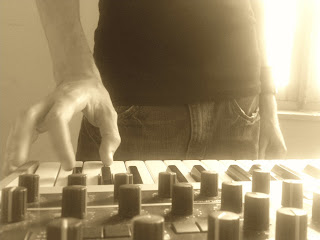 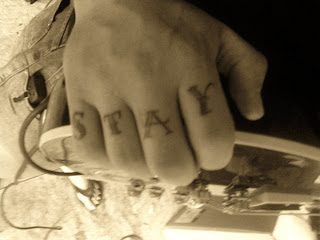 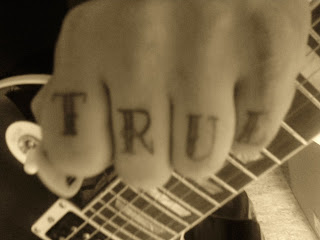 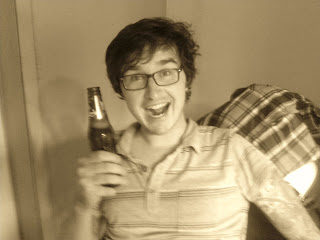 Email ThisBlogThis!Share to TwitterShare to FacebookShare to Pinterest
Labels: rehearsals